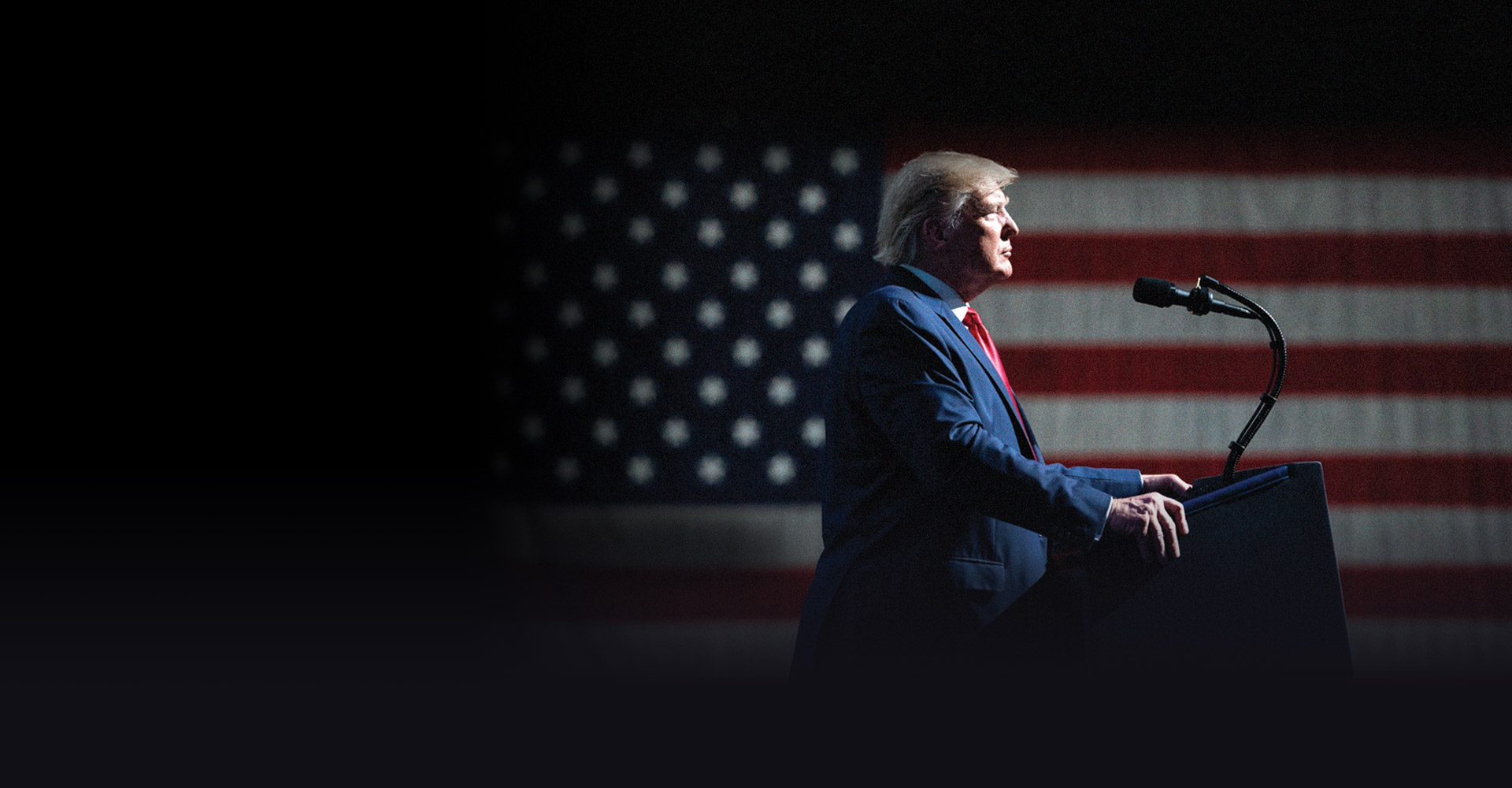 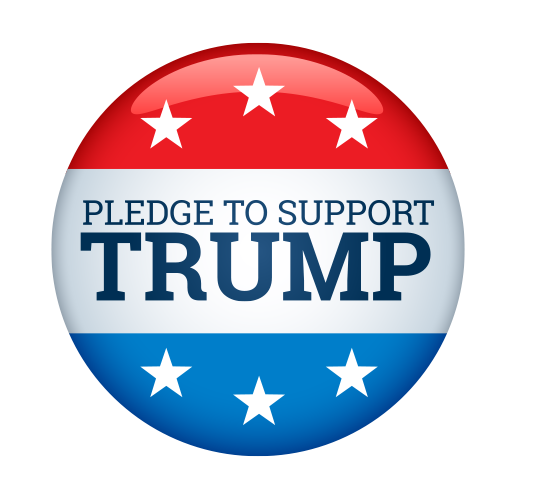 From the moment President Trump came down the escalator in Trump Tower to announce his campaign for President in 2015, the Deep State, the Obama administration, the Democrat Party, and the Clinton campaign, and the fake news media used illegal and unethical means to stop Donald J. Trump from becoming President. When he won, they continued to use taxpayer dollars and government resources and power to execute a coup to remove him from office and to cover up their dirty deeds.

It may sound like the plot of a novel, but unfortunately for America and our Constitution, it is real. From spying on President Trump’s campaign, to the Russia Hoax, the Ukraine Hoax, and impeachment, the Democrats will never stop trying to undo the 2016 election and rig the 2020 election.

We, the undersigned, pledge our support for the work that President Donald J. Trump has done and continues to do on behalf of the American people, and we especially appreciate that he does it all while under constant attack.

Petitions are most effective when everyone gets on board. Help get the message out by sharing on Facebook and Twitter. Or send an email to your friends who may want to help change our government for the better.